Josh and Joel discuss the Dignity For Incarcerated Women Act and the National Day of Empathy (March 6th). 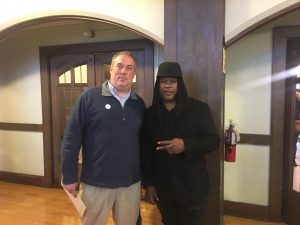 The National Day of Empathy was created by the Cut 50 organization (created by Van Jones). The main campaigns for the 2018 Day of Empathy are to push: The Dignity For Incarcerated Women Act of 2018 and Clean Slate Legislation

The Dignity For Incarcerated Women Act

Cut 50 has several pages on their site about the Dignity Act.

I created this easy to use guide to all 65 of the recaps that I wrote of the episodes of Orange Is the New Black.

I made at least one really dumb statement. Many of the reforms for women in Michigan’s DOC were created by the HARD work of the inmates (not just because of Heidi Washington). Thanks to folks like Monica Jahner and lots of other women in Michigan, we have a better system. Apologies.

Distance can be a huge barrier to in-person visits for families of incarcerated people and great research has been done on the importance of in-person familial visitation. Some of the research on contact was summarized in a 2014 meta-analysis (and usually has different outcomes based on the environment and how the contact is allowed)

Shackling Is Not Okay

As Pricilla Ocen but it in her 2012 Law Review article, the shackling and use of solitary for pregnant women in prisons and jails is “endemic.”

Feminine Hygiene Products Are Not Negotiable

The hygiene products dispute is ongoing at the federal level, there are vastly different stories being told depending on which sides of corrections you represent. There is a growing movement at the State level to address access to feminine hygiene products at State facilities as well.

As for gynecology, research has repeatedly demonstrated that services are inadequate in prison settings.

I am new to the discussion of Trauma-Informed Training and care in women’s prisons but there has been recent reporting on the need for better training and a more informed correctional system approach.

The petition for legislative action is one route or you can write or call your Senator or Congressperson.

Holly Harris of the Justice Action Network has been a great advocate for the Dignity Act, you can watch her at Google’s Defining Justice event last week.

Suboxone is a huge problem for mail delivery in prisons and jails and is causing huge delays and problems with mail.

Okay, that is all of the notes for this week! 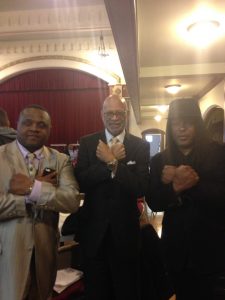 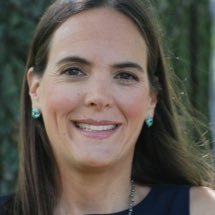 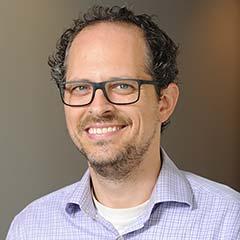 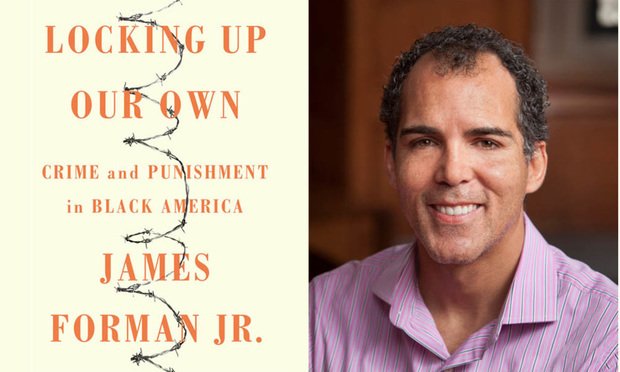