Josh and Joel discuss the problems with indigent defense and pre-sentencing investigations.

The book “To Kill a Mockingbird” by Harper Lee is available at bookstores and the movie starring Gregory Peck as Atticus Finch is considered a modern classic.

When I discuss Pre-Sentencing Investigations with other formerly incarcerated folks, they had similar experiences to the ones we discuss. PSI’s are incredibly under-covered in the criminal justice literature. This CJCJ overview does a good job of covering the basics.

This St. John’s Law Review article talks about many of the prejudicial elements in a pre-sentencing investigation.

Here is the Ogeltree article that Joel references throughout the episode.

And this Burkhart article does a good job of explaining how overworked and understaffed public defenders are.

The sociological study “American Apartheid” and the book “When Affirmative Action Was White” are available at bookstores. 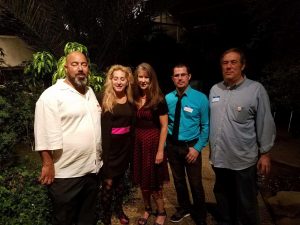 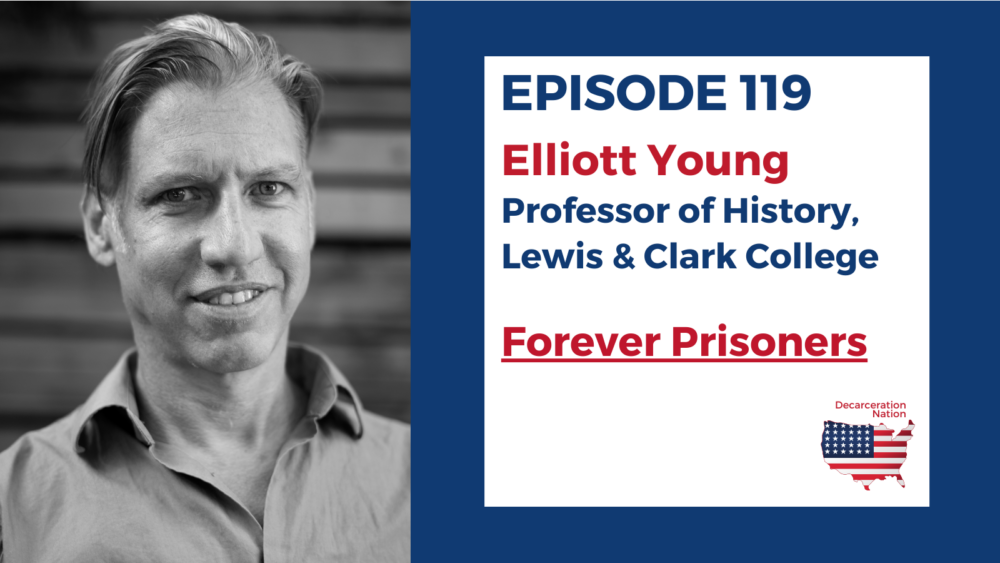 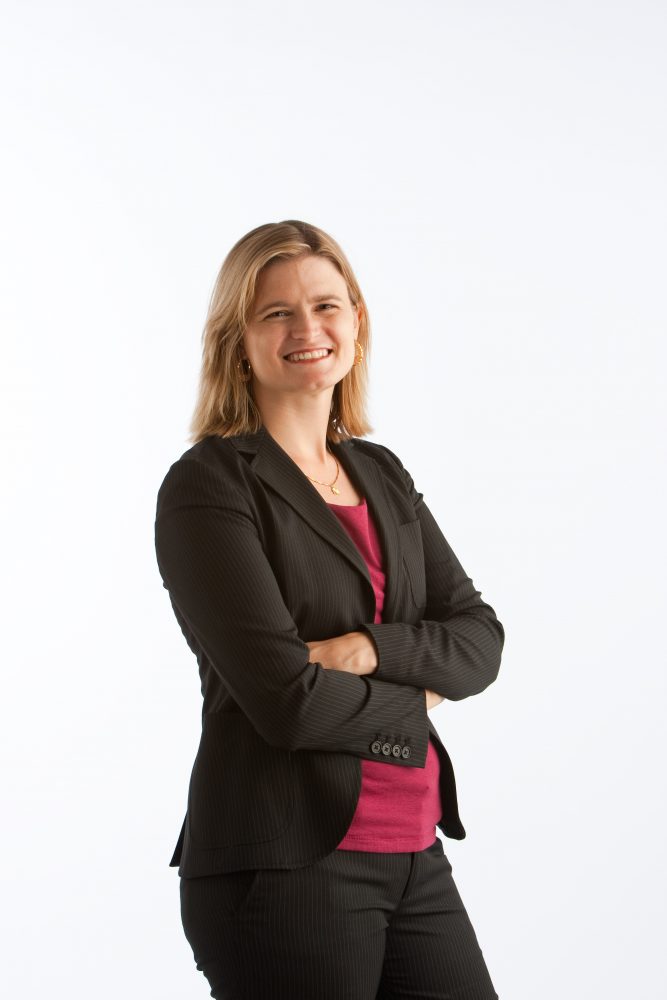