Josh interviews Eli Savit, running as a progressive candidate to be the prosecutor of Washtenaw County, Michigan 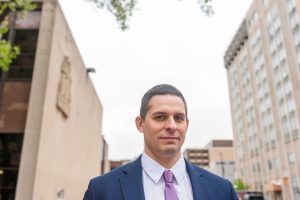 Eli Savit lectures at the Univiersty of Michigan Law School and has served as senior advisor and counsel to Detroiit Mayor Mike Duggan. Before joining Mayor Duggan, Mr. Savit was a clerk to both Justice Sandra Day O’Connor and Ruth Bader Ginsburg. Mr Savit is also runing for prosecutor of Washtenaw County.

A full PDF transcript of Episode 62 of the Decarceration Nation Podcast.

Since I recorded the intro, my thoughts on the Jeffrey Epstein debacle have changed a bit, I wrote a piece concluding that, most likely, what happened was sadly predictable and far to normal.

Attorney General Barr announced the return of the Federal Death Penalty a few weeks ago.

The Department of Justice also came out against the Second Look Act this week.

The Brennan Center has shown that the relationship between criminal justice reform and public safety is a positive one.

Here is one of the scare-mongering, and misleading, attacks on the First Step Act.

There was this new report on Kym Foxx and declining crime rates in Chicago. 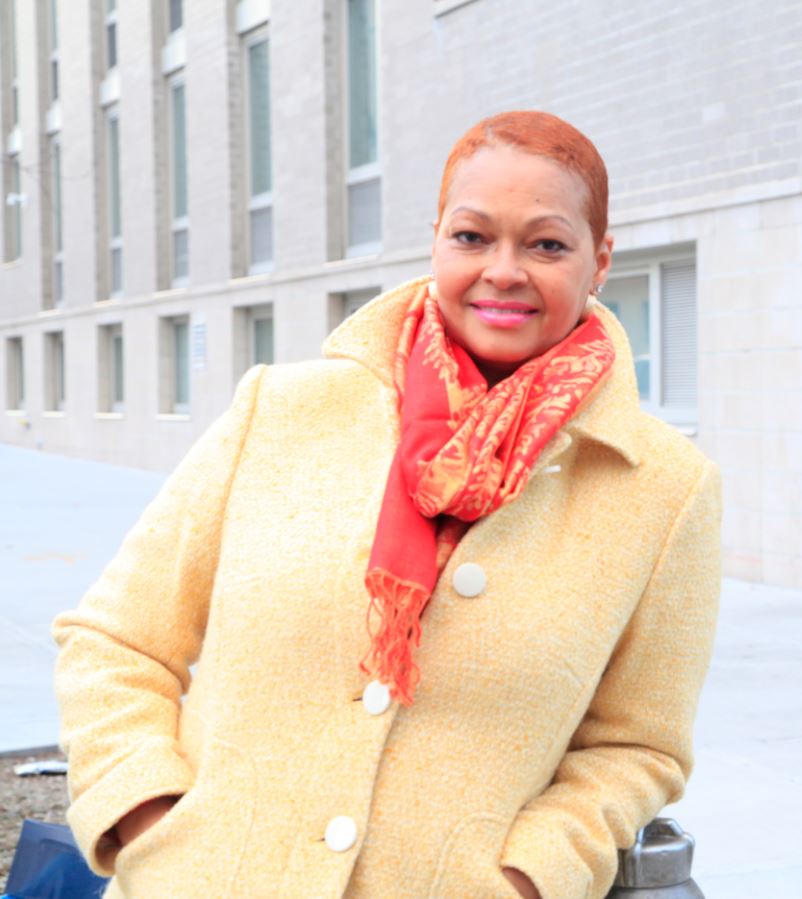 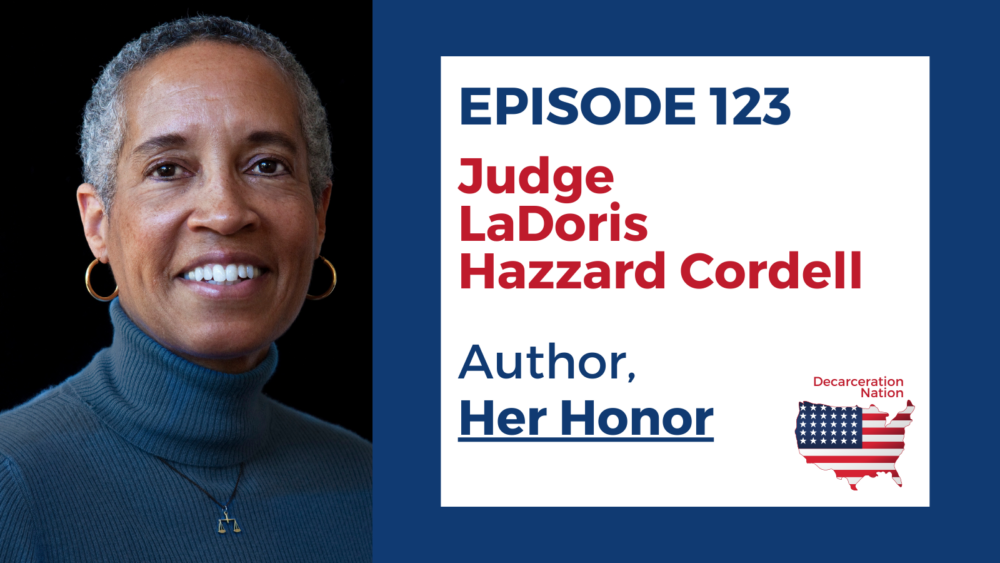