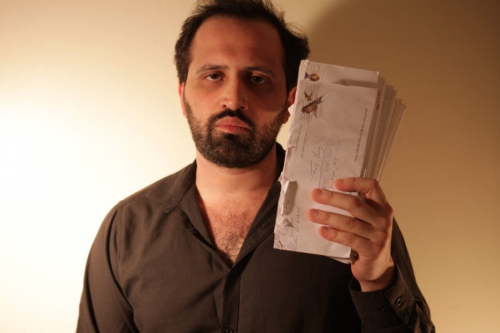 In 2013 an artist and activist named Fury Young was reading The New Jim Crow and listening to Pink Floyd and decided to create a concept album The project started with a recording of Albert Woodfox the legendary formerly incarcerated activist and author who spent over 40 years in solitary confinement….somehow between that original project and now, Die Jim Crow became a record label.

Die Jim Crow is the first record label in the United States for formerly and currently incarcerated musicians. The record label is a non-profit enterprise designed to provide artists with a high-quality platform to be heard. 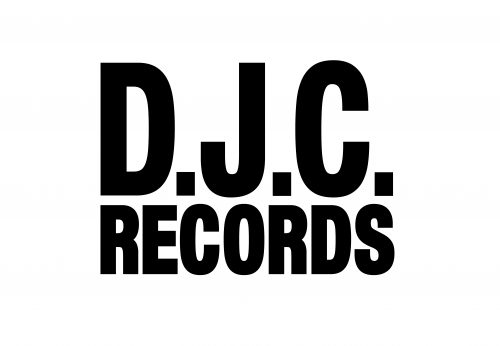 To register for the event (no pun intended), use this link.

You can find the Day of Action event on the ACLU of Michigan’s website.

The fundraiser by PCAP for returning citizen’s struggling as a result of COVID-19 is also worth supporting.

Die Jim Crow Records is in the middle of a campaign to provide PPE to incarcerated people, a very important project you can contribute here.

Die Jim Crow Records is a record label featuring current and formerly incarcerated artists. They also have a kickstarter.  You can find their current music releases to date here.

The Rolling Stone interview and video are available here. 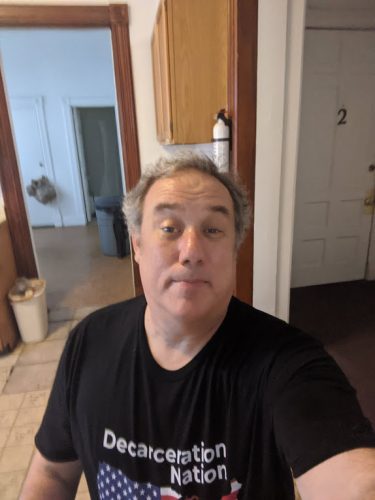 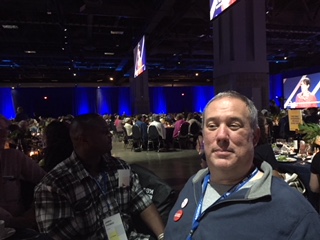