Josh discusses the cancelation of the Stateville Correctional Center (Illinois) Debate team with their former coach Katrina Burlet. Earlier this year, the team was canceled by the Illinois Department of Corrections with no explanation. 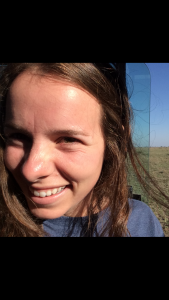 Katrina Burlet is the former coach of the Stateville Correctional Center Debate Team and the founder and director of the Justice Debate League. She graduated from Wheaton College with a degree in Political Science.

Josh talks to Katrina Burlet who was the coach of the Stateville Correctional Center Debate Team (until the Illinois DOC canceled the program with no explanation).

The first story I read was this overview of what happened with Katrina’s class.

WGN-TV did a feature on the Stateville Debate team just before the class was canceled.

Here is the referenced feature discussing juvenile lifers and the quote about numbness and parole.

Does the Illinois DOC Control Parole?

This is the evidence I found suggesting that the Illinois DOC controls parole.

Katrina suggested that folks make FOIA requests to the Illinois Department of Corrections about Katrina Burlet’s class. Here is a guide to making an FOIA request in Illinois.

If you want to write letters to any of the inmates in the stories, you can look them up. 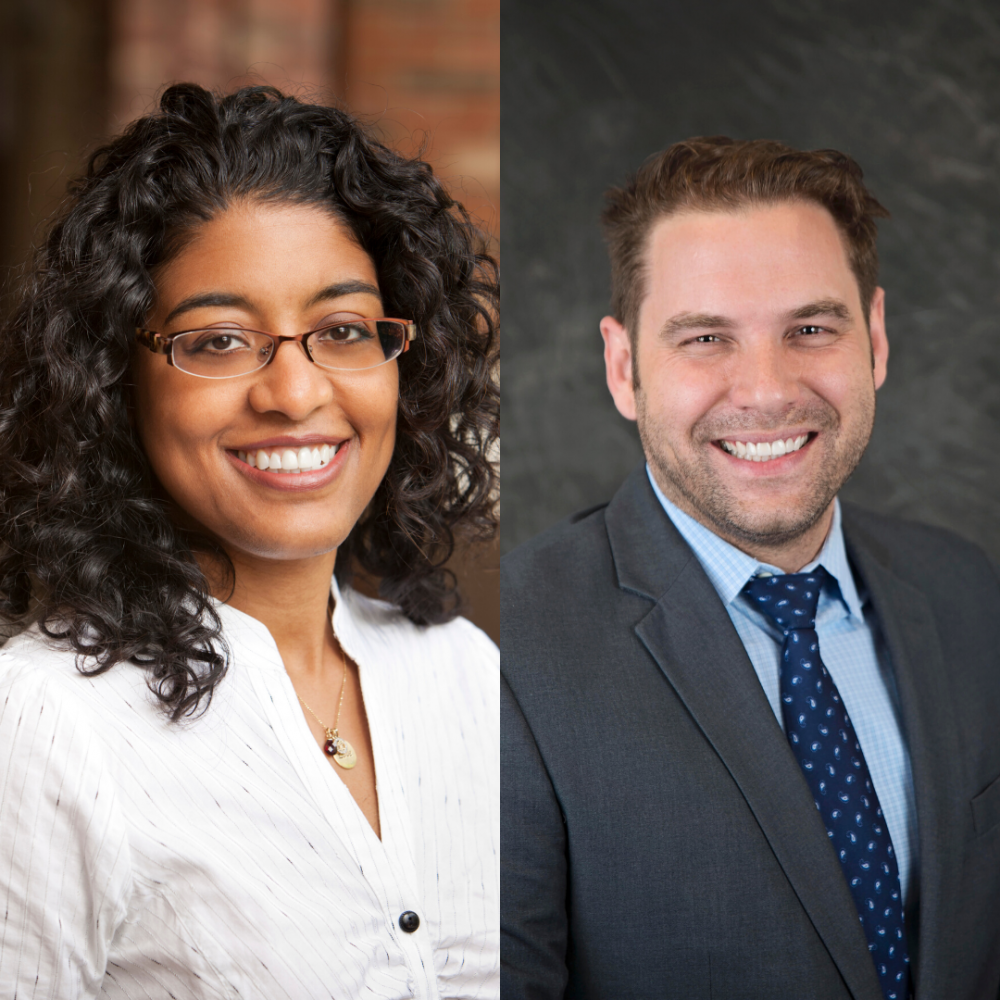 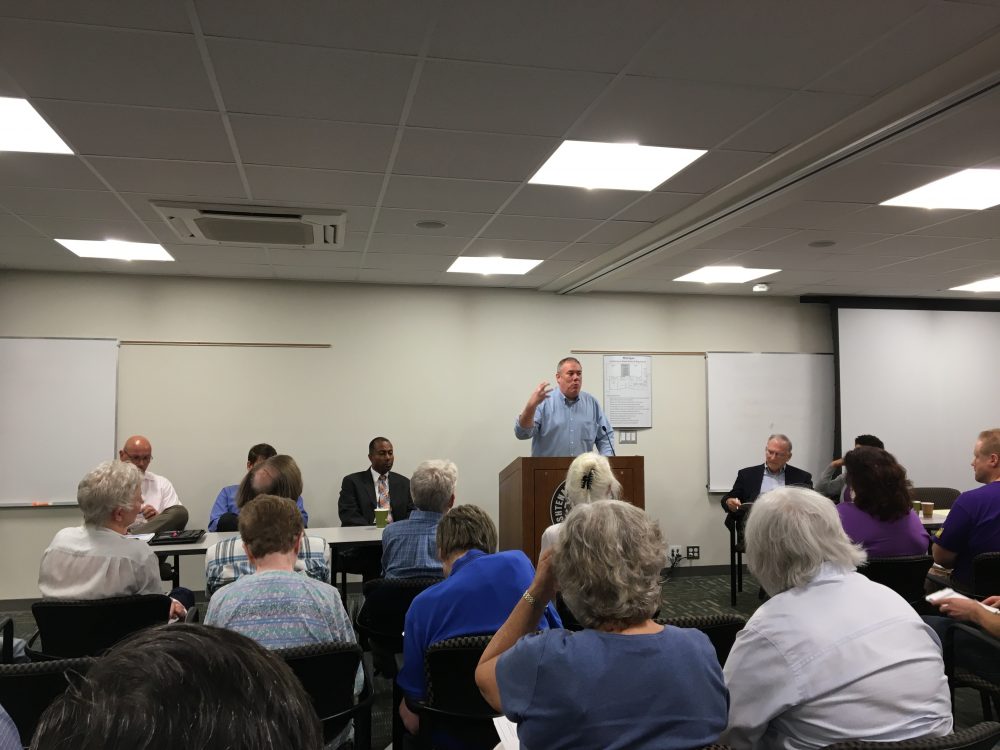