Josh and Joel examine prison reform starting with the evidence that prisons and jails do not make America safer.

90% of inmates will come back to our communities:

There are many sources for this information, but going to the source is always the best policy, so I am using the Bureau of Justice Statistics document about trends in reentry.

The National Institute of Justice actually puts the statistic at 67%. As a result, it is important to dive deeper into recidivism numbers for the different kinds of crime and look for more specific answrs.

The Main Triggers of Recidivism are Economic Insecurity, Housing Insecurity, and lack of Community Connection

I could spend all day citing research here, but I am just going to share a few links. Here is a good general press piece from Harvard on housing insecurity and recidivism. The Vera Insitute did a series on reentry that will give you more context.

What Is the Supportive Housing Model?

Housing As A Basic Human Right

Is housing a basic human right? Let’s ask one of the founders of Habitat for Humanity, former President Jimmy Carter, who gave a recent interview on this subject.

I used the study, “The Color of Justice” by Dr. Ashley Nellis, as the citation for this fact. The rest of the results of this study were even more disturbing.

The David Roodman Meta-Analysis, The Impact of Incarceration On Crime and the Call for Prison Reform

Mr. Roodman’s study is at the foundation of our project and one of the few studies to look at the entire picture regarding the success of incarceration, Mr. Roodman concludes that incarceration generates more crime than it prevents. A lengthy read but a very important one.

This is another point that I could have linked 1000 articles but here is a relatively recent Human Rights Watch piece concluding that prison is a poor way to treat addicts.

This is a CBS article with a discussion of the low-recidivism rate for murderers. Because murder is usually a crime of passion, murderers generally have a very low recidivism rate.

Here is the Bill which is a noteworthy example of outcomes-based criminal justice reform.

Furthermore, here is the Brennan Center paper that inspired the Bill. Very important new approach to reducing incarceration, well worth a read.

Finally, here is a link to a piece that I wrote summarizing all of the research on the Medicaid expansion and on Workfare requirements for Medicaid. 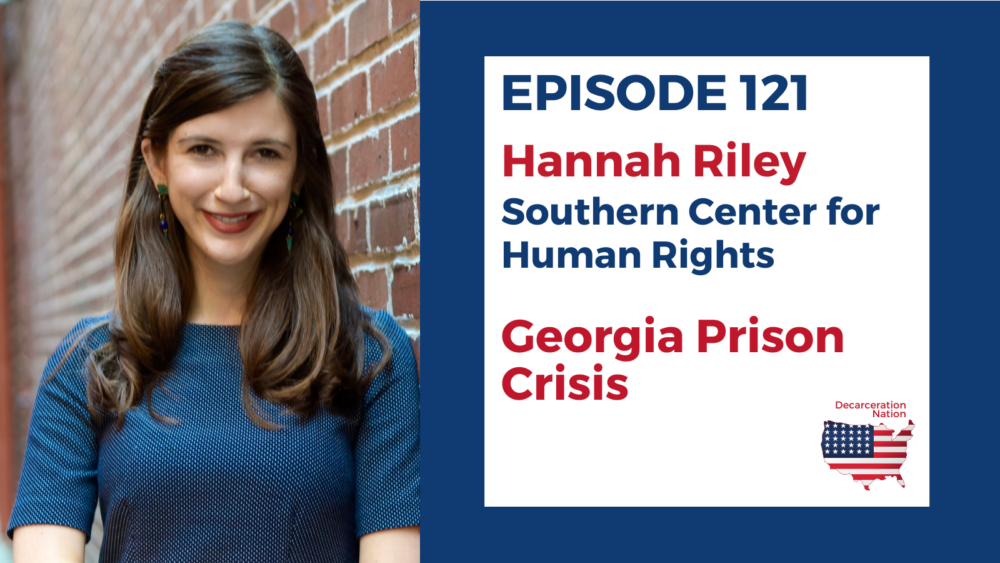 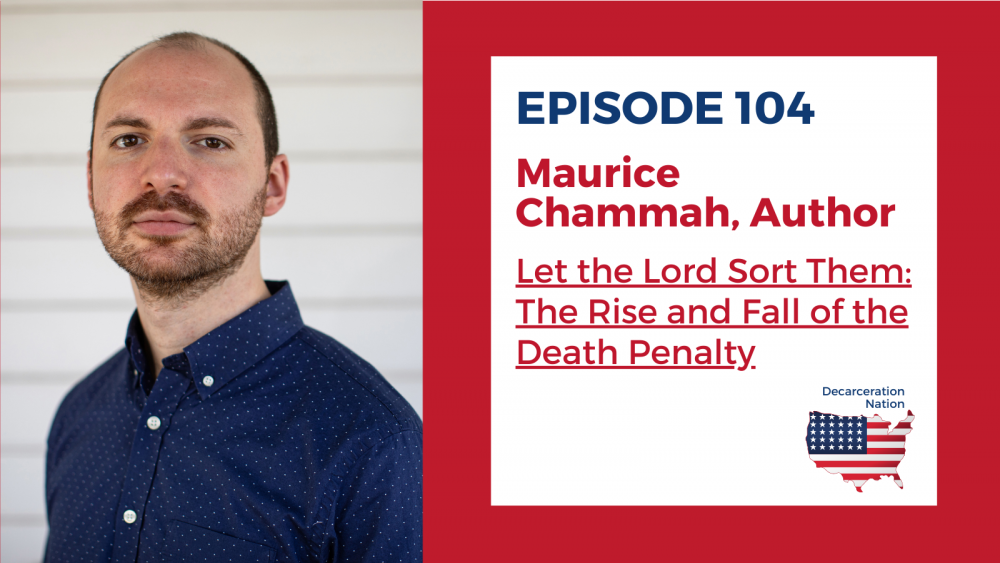 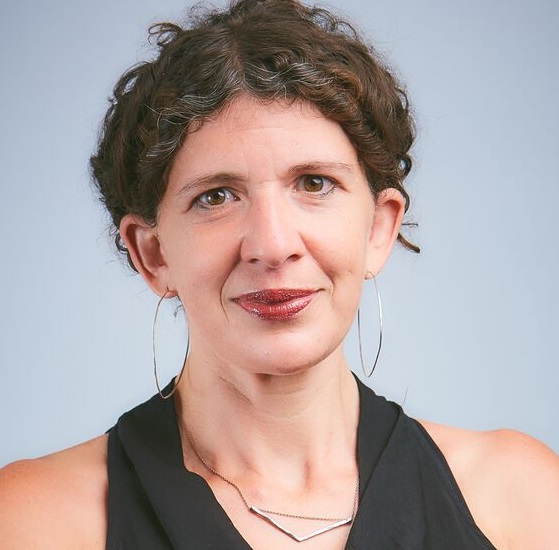