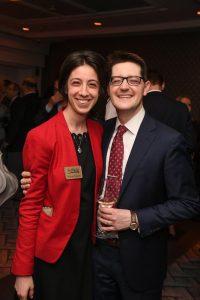 Ames Grawert is a Senior Counsel at the Brennan Center for Justice. 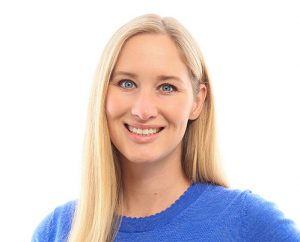 Jessica Jackson-Sloan is the co-founder of the Cut 50 initiative. 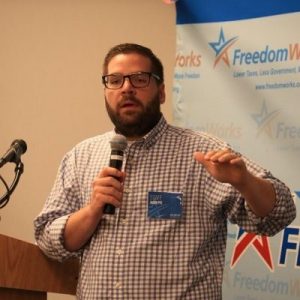 Jason Pye is the Vice-President for Legislative Affairs at Freedom Works.

I misspoke, a President cannot “table” passed legislation but he can refuse to sign it for up to ten days. If the President does not sign a passed bill after ten days it becomes law.

Jess Sessions is well-known for his antipathy towards criminal justice reform and for his undying commitment to mandatory minimum sentencing.

Jared Kushner’s father did 14 months in a Federal facility in Montgomery.

Senator Chuck Grassley introduced the complementary (or rival) Sentencing Reform and Corrections Act, well in advance of the First Step Act. His bill is currently awaiting action in the US Senate.

Alex Gudich is the Deputy Director of the Cut 50 Initiative and another in my long line of criminal justice reform Twitter friends.

Robert Caro’s book about Lyndon Baines Johnson, “Master of the Senate” is part of an incredible series on the late President.

Lauren-Brooke Eisen was my guest on Episode 5 of the Decarceration Nation podcast, we discussed her excellent book “Inside Private Prisons.”

Ames was one of the co-authors of the report, “Criminal Justice One Year Into the Trump Administration.”

Ames was talking about his colleague at the Brennan Center Jennifer Weiss-Wolf and about her book, “Periods Gone Public.”

More about my #Bars2Ballots initiative can be learned on episode 17 of Decarceration Nation or from this article I wrote on Medium.

Cut 50 (and many other organizations), including two I volunteer with, are fighting for full passage of the Dignity For Incarcerated Women Act.

Jessica was not only invited to the FIRC event earlier this year but just two days after our interview she was on stage at the White House supporting the First Step Act.

Topeka K. Sam spoke at the White House event yesterday and is one of Cut 50’s brightest lights.

Cut 50’s has built a First Step Act Site where you can read the stories of people the bill would help.

Here is the article Jason wrote that first inspired me to contact him.

Here is the other article he mentioned that was posted the next day.

Just to make sure everybody knew that he was a supporter, Jason also wrote this article yesterday after President Trump publicly endorsed the First Step Act.

Pat Nolan is a conservative advocate for Criminal Justice Reform.

Kevin Ring was both formerly incarcerated and a former Legislative Aide on Capitol Hill. As a result of his experiences, he is a supporter of Criminal Justice Reform.

The letter I respond to at the end of Episode 18 was written by Richard Durbin, Cory Booker, Kamala Harris, Sheila Jackson-Lee, and John Lewis. I greatly respect all of these legislators but respectfully disagree with them on the importance of passing the First Step Act.

My reference to Tom Cotton and Fentanyl refers to his attempts to increase penalties, and mandatory minimums, for the distribution of the drug fentanyl.

Finally, Hather Rice-Minus of Prison Fellowship suggested I link Representative Hakeem Jeffries response letter, and it is a pretty strong response to the critics for sure. 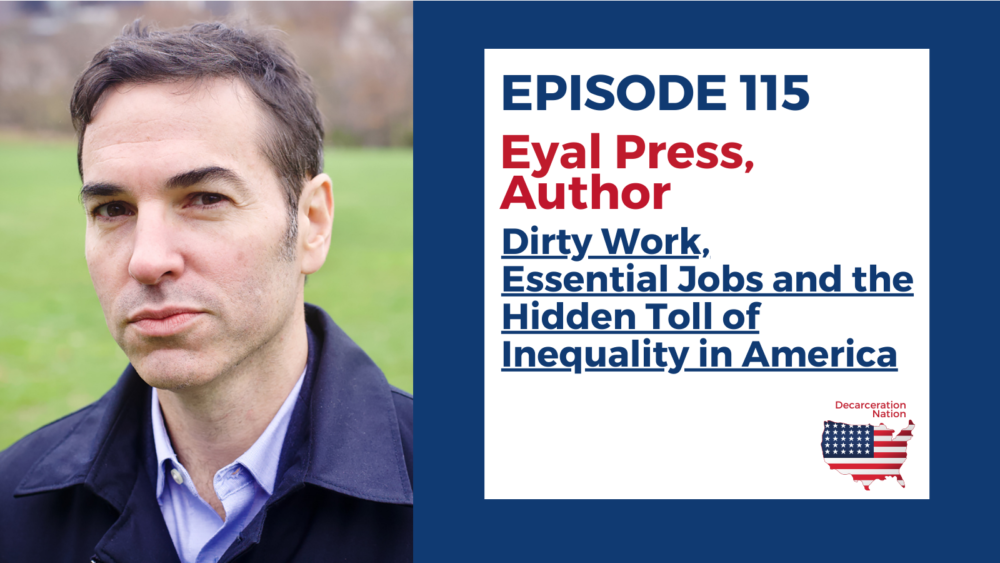 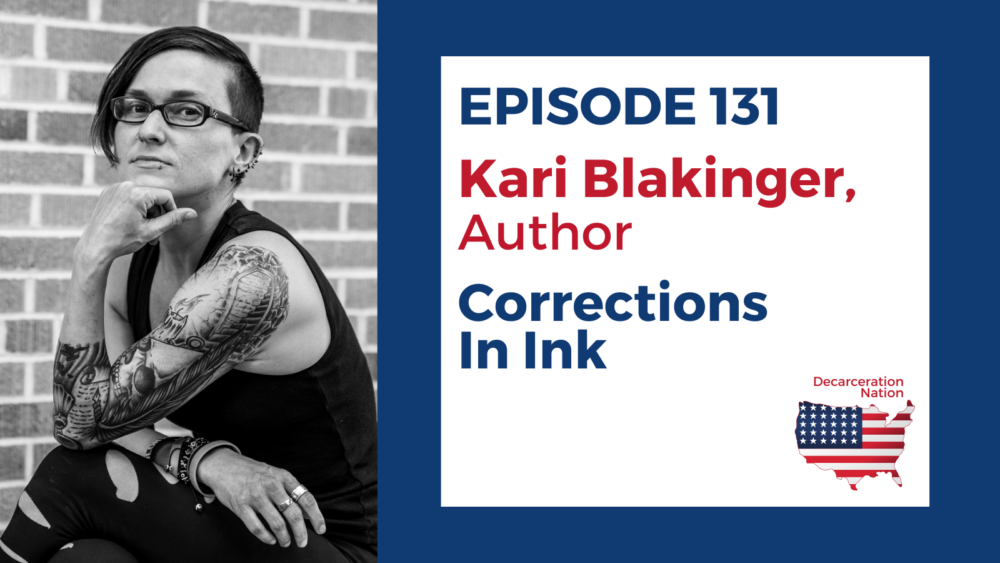 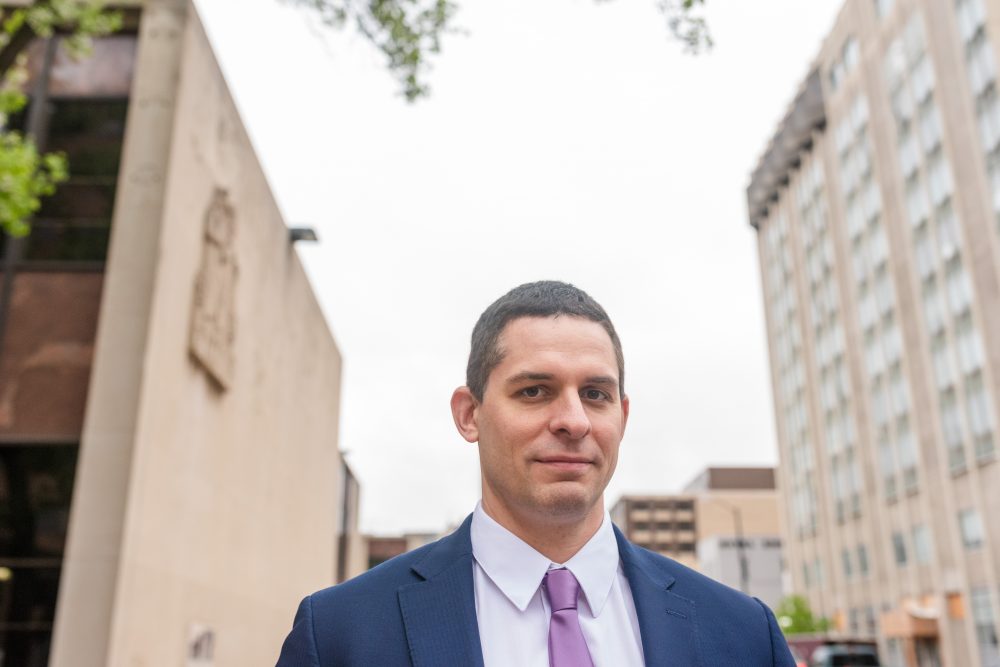