Senator Brian Schatz (Hawaii) tries to bring Pell Grants for inmates back, Mental Health Shaming and Kanye West, Should we be worried about Kamala Harris & Cory Booker sabotaging the #FirstStepAct?

Add your email on the main page, and never miss a Decarceration Nation podcast episode OR a #Bars2Ballots daily

Hawaii Democratic Senator Brian Schatz is trying to bring Pell Grants back for inmates and for formerly incarcerated folks, a REALLY great idea. Over 95% of people in prison are coming back and the better trained they are to succeed at something other than crime the better for them and for society.

For some idiotic reason, during the Clinton shift to “tough on crime” policies, Pell Grants were ended. Since then, there have been temporary extensions of Pell Grants that have to be renewed on an annual basis. As usual, we took a program that was doing great things and removed it because we didn’t want to be seen to be coddling people in prison.

Why Are We Using Kanye’s Mental Health Diagnosis As a Weapon to Shame Him?

Having a mental health problem does not disqualify someone from having valid opinions, the right to visit the White House, or for disagreeing with a large percentage of his countrymen.

I am not saying you have to agree with Kanye, heck, I don’t agree with Kanye…I am saying insulting, shaming, and infantilizing him and tying it to his mental health diagnosis is not even one little bit cool.

You might be wondering what this has to do with incarceration, but Kanye went to the White House to plea for clemency, to ask the President NOT to institute Stop and Frisk in Chicago, and to support criminal justice reform. I kind of agree with Dave Chappelle, I feel what he was trying to do, but he probably could have picked a different way of doing it (and maybe been a bit better prepared).

Are the Democrats Going to try to Sabotage Criminal Justice Reform Legislation?

I won’t lie this one keeps me up at night. As many of you know, I am a really big supporter of the First Step Act (federal prison reform legislation) and we are very close to the possibility that it will pass…As former Senator Jim DeMint recently put it:

“We’ve got the votes to do it…and the normal characters who sometimes Mitch McConnell has to protect from taking a tough vote would, I think, be very comfortable with it.”

But, as much as I dislike elements of this other article today, I won’t lie, it really does worry me that Cory Booker and Kamala Harris are still extremely quiet about the First Step Act and they could seriously complicate things (a pincer with Sessions, Cruz, and Cotton on one end and Booker and Harris on the other). It doesn’t help that Harris is rightfully under suspicion among many reform advocates (for not really being on our side).

I will hope this remains a nightmare and we get this thing done in the lame duck.

Okay, hope some folks are reading these: 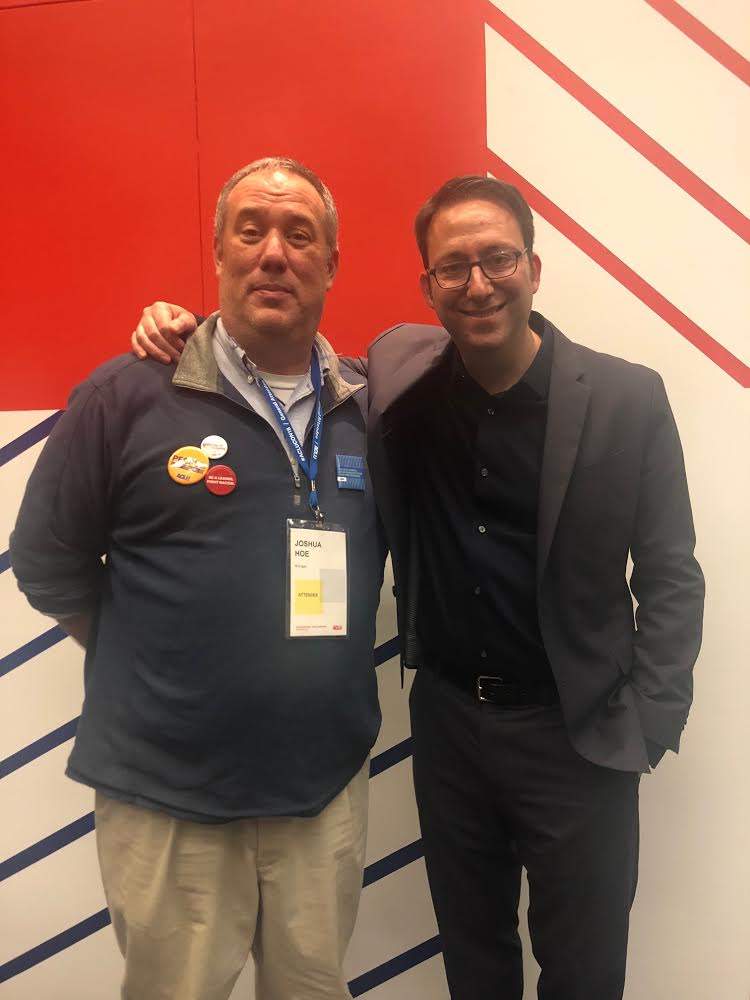