I have rarely seen worse (intentional?) framing than the headline and premise of this article.

In addition, what we are talking about is, in most cases, a difference of months. In other words, the 4,000 people mentioned in the headline are mostly getting out a few months earlier than they would have without the First Step Act. It is important, every day someone gets to be home instead of in prison is important, but this article makes it sound like but for the First Step Act these folks were never coming home. 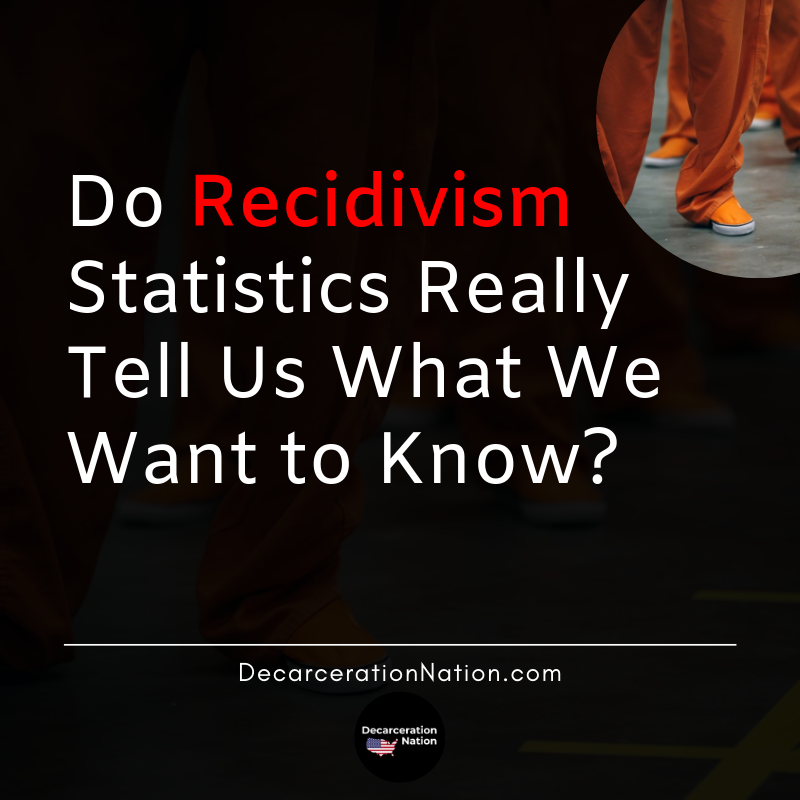 Do Recidivism Statistics Really Tell Us What We Want to Know? 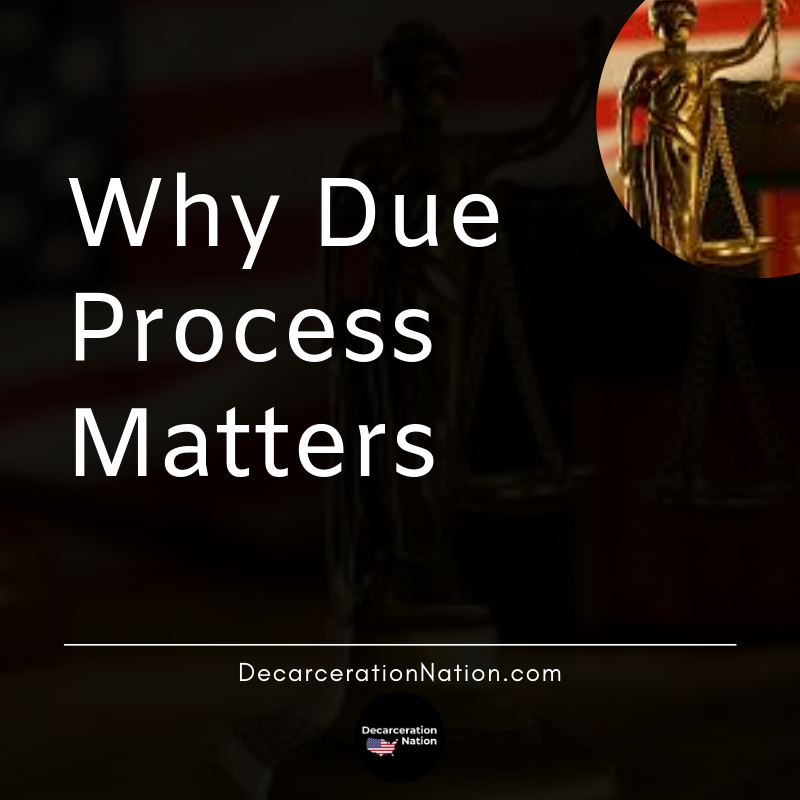 Why Due Process Protection Matters