A little over a week ago Senators Richard Durbin and Dan Sullivan introduced a boring sounding bill called the Due Process Protection Act.

Everyone of us has watched the legal drama where the concept of “discovery” was introduced (the obligation of the Prosecution to turn over evidence to the defense). Unfortunately, way too often, in the real world, Prosecutors don’t turn over evidence since there is really no effective mechanism to ensure that it happens.

There probably are not many ways to ensure that bad actors play by the rules given the complicated politics of enforcement but many of the problems of disclosure are caused by uncertainty and confusion.

Senators Durbin and Sullivan are betting that having a judge read what are known as Mandatory Brady Orders before the trial will encourage many actors to better comply with disclosure requirements.

Disclosure requirements are an attempt to make up for the fact that almost every investigative advantage lies on the side of the prosecution (they have the police, for instance, working for them full-time).

There is no doubt this is not an exciting bill, but, if you are facing prosecution at the Federal level, it could be incredibly important to maintaining your freedom. 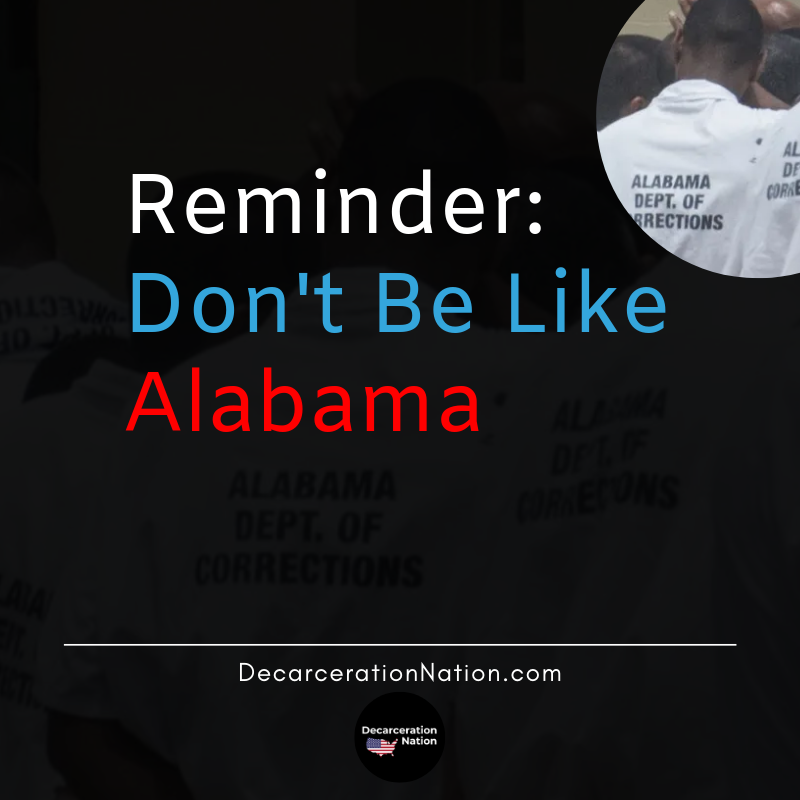 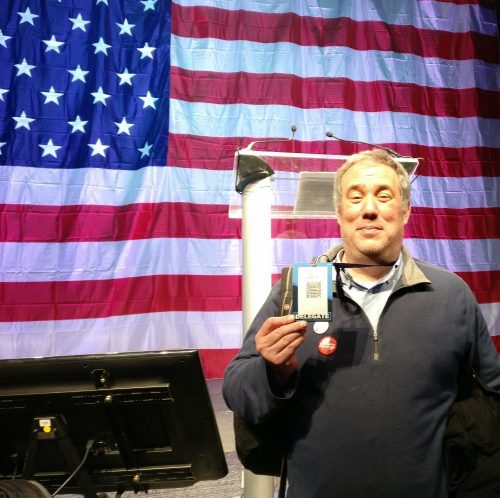 I am Taking a Week Off