As we have turned towards evidence-based reform, criminal justice reform has become obsessed with recidivism. But what if recidivism really doesn’t give us an accurate prediction of someone’s real risk of committing a new crime?

Cecelia Klingele wrote a really great article about the problems and dangers of over-emphasizing recidivism in favor of smarter and more nuanced measurements (like more nuanced desistance markers).

What if some of the things that we count as “recidivism” don’t really mean what we think? For example, what if technical violations (parole violations that are not evidence of a new crime being committed) don’t really have any relationship to criminal behavior?

It is really important that in our rush to make sure we have evidence to support reform, that the evidence we choose to use is based on solid science and meaningful statistics.

Measuring Change: From Rates of Recidivism to Markers of Desistance 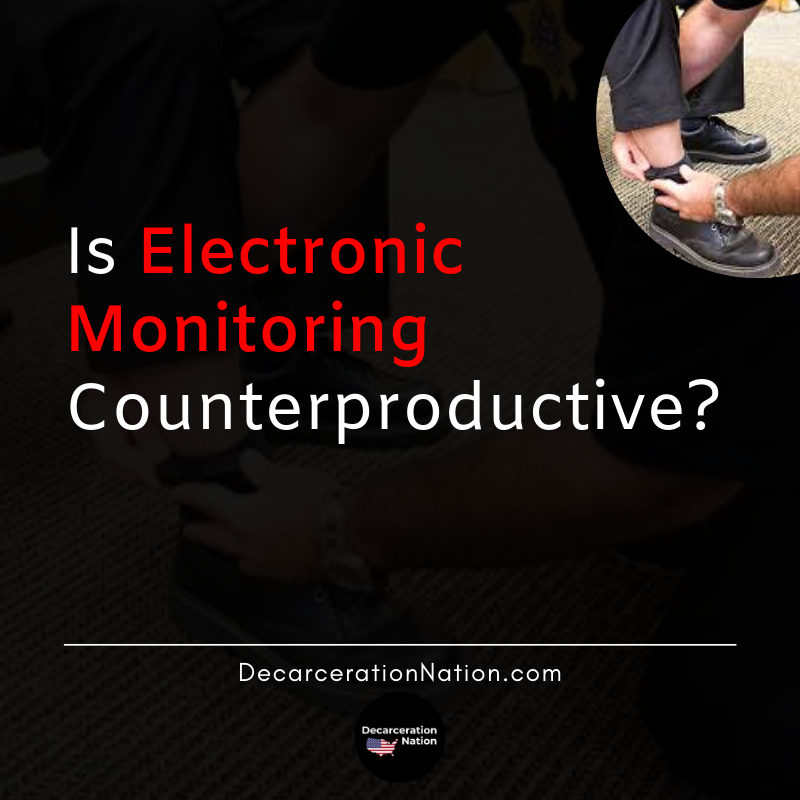 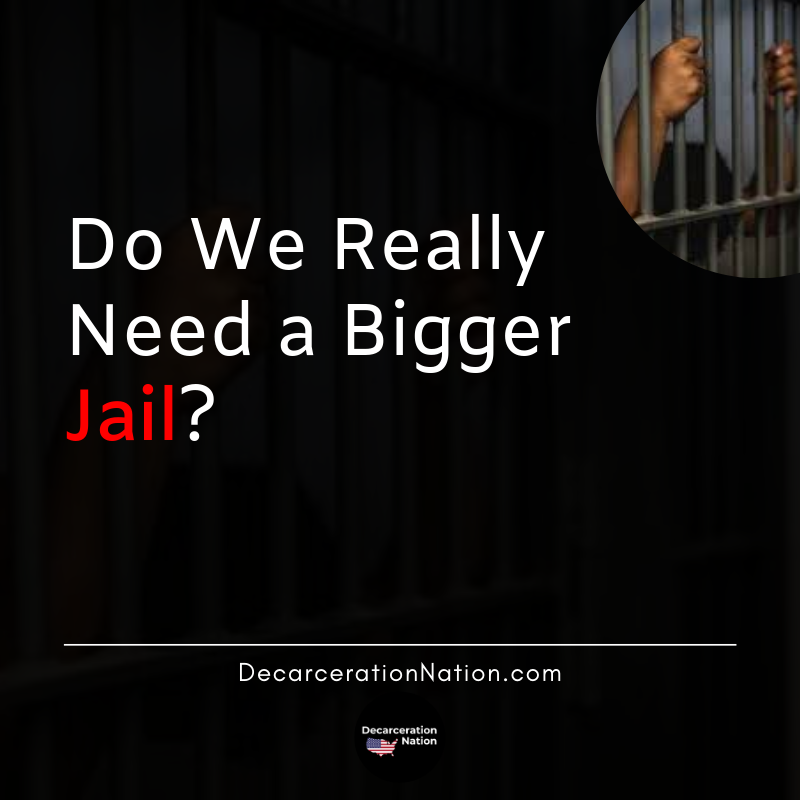 Do We Really Need a Bigger Jail? 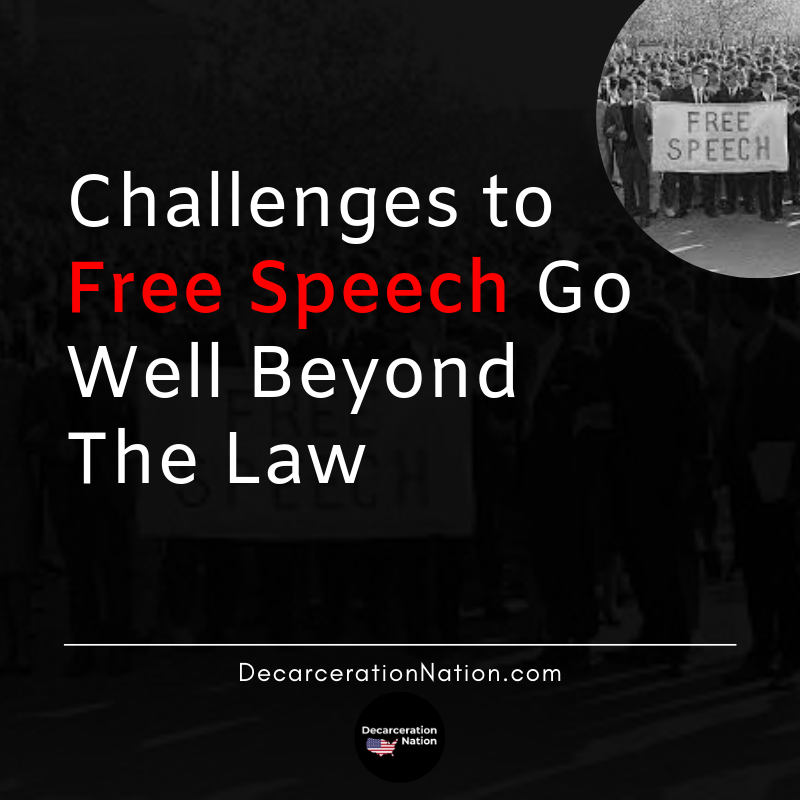 Challenges to Free Speech Go Well Beyond The Law