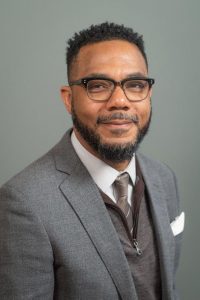 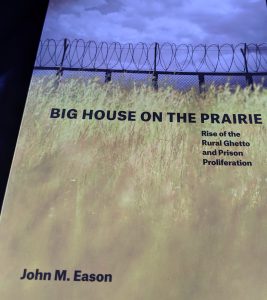 There is some echo on my microphone during a few of the early questions. I apologize for not catching this in editing.

Information about the Michigan Joint Task Force on Jails and Pretrial Incarceration can be found on their website.

The terribly regressive speech by Attorney General Barr I referred to was given at the Grand Ledge Fraternal Order of Police on August 12th.

The article by Eric Schlosserr quoted by Mr. Eason was published in the Atlantic Monthly in 1998.

I believe this is a summary of the conversation between Jesse Jackson and  the late historian John Hope Franklin at the University of Chicago.

Some of the articles of interest by Rebecca Thorpe include:

“Perverse Politics: The Persistence of Mass Imprisonment in the 21st Century,” Perspectives on Politics, Sept 2015.

I will add more notes soon. 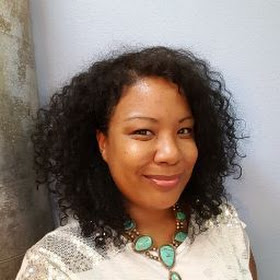 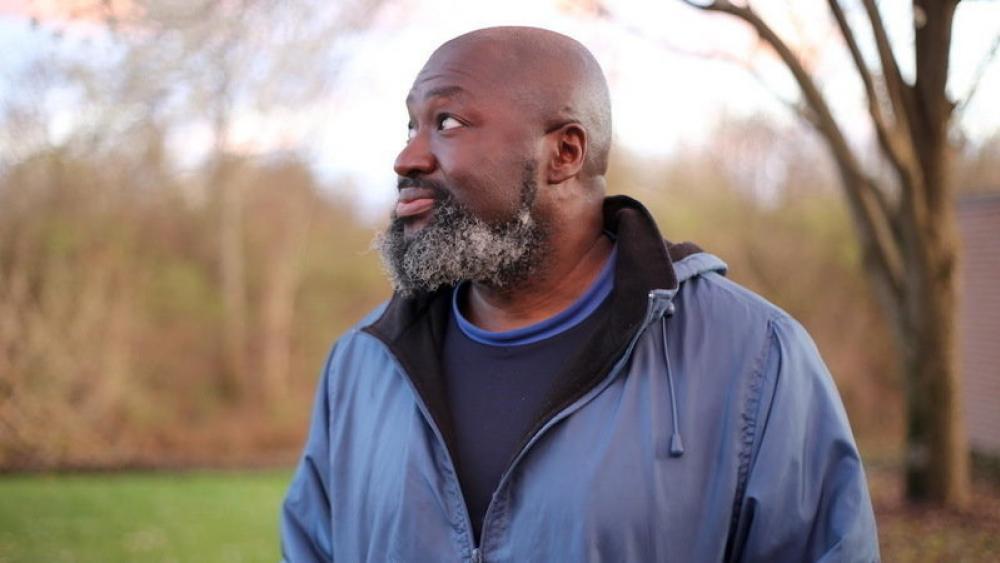