Josh and Joel talk about the effect Suboxone smuggling has on prison mail across the United States.

Thank You To Bill Cobbs

I can’t imagine many Gubernatorial candidates have ever sat down for an hour-long podcast interview with a formerly incarcerated registered citizen.

Thanks to Mr. Cobbs for his political courage.

Suboxone: From Pill To Strip

There are lots of conflicting stories about how the Suboxone strip came into being, but from what I can discern, the company Invidior was trying to protect its patent by changing from pill to strip.

There is a difference between Suboxone (low-level) and high-level opiates (Heroin etc.).

The result of Suboxone being released in strip form has been a mail crisis in America’s prisons and jails.

Persuasive evidence proves that America’s War on Drugs failed at its main goal (reducing the supply of drugs) since 1971 and that imprisonment is a poor indicator of drug war success.

Harm Reduction teaches we should insist that our responses to drug and addiction problems focus on reducing negative outcomes.

Needle exchanges work, luckily, at least one jurisdiction is implementing them.

Getting mail is very important to the restoration of incarcerated folks, so important, in fact, that the Supreme Court of the United States agrees.

There are scanners available that can detect Suboxone.

So far, the MDOC has argued that they can’t afford the scanners and argues that the scanners don’t detect all drugs.

We believe the MDOC could consolidate mail facilities and that the scanners do a good job at detecting the most important drugs. 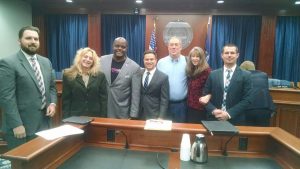 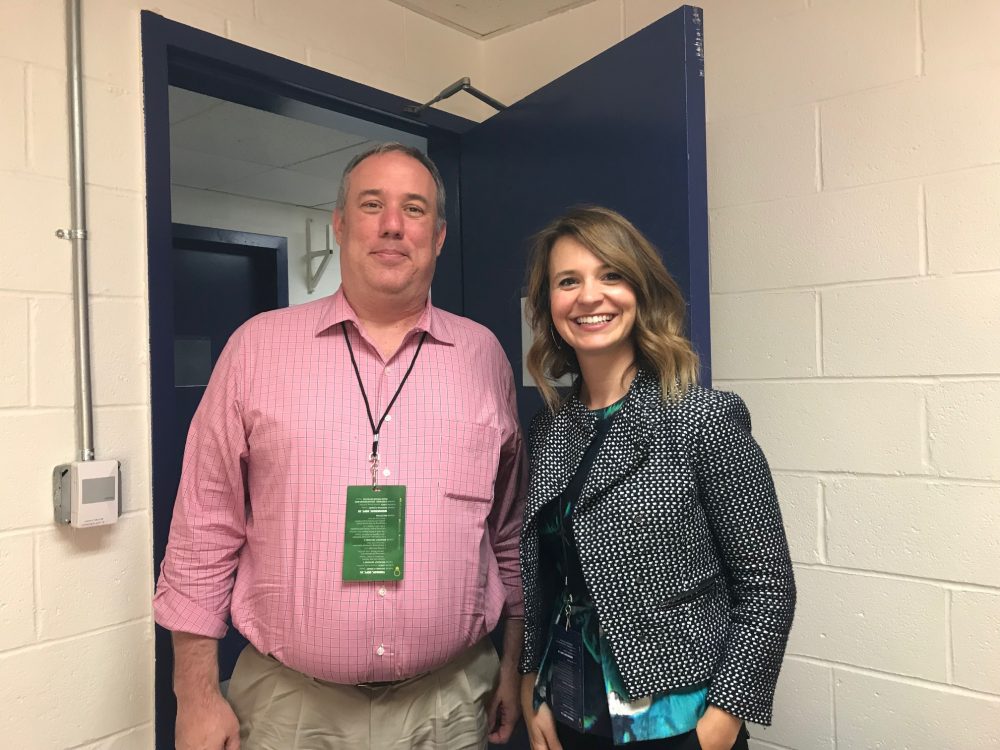