Josh and Joel discuss the never-ending problems with prison food  and Jail food in America.

The story about the Alabama Sheriff who spent money allocated for food for his jail prisoners to buy a beach house is pretty unbelievable but 100% true.

Brown Bagging It In Jail

Yup, I was part of the lucky group of inmates who got to “brown bag it” for a few months at the Macomb County Jail. Hey Kool-Aid!

I think it is awesome that inmates all over Michigan donate the vegetables grown in their gardens to food banks, I just think the program should be expanded to include fresh vegetables for inmates too.

This is the article in the Atlantic magazine discussing the high-level of pathogens in prison food compared to food in the general population.

You can find the data the Atlantic magazine discussed in this study in the American Journal of Public Health.

There are lots of post-mortems on Michigan’s privatization experiment. Here is one from the Metro Times.

No Right To Food

Believe it or not, this article in Corrections One magazine agreed that good prison food is a safety issue.

This University of Michigan study demonstrated, through extensive interviews with Michigan Correctional Officers, that Michigan’s experiment with privatization was a disaster.

I mistakenly referred to a Correctional Officer as a guard, we never call CO’s guard as a general rule (because they don’t technically guard anyone). This is not just snark, it is actually not their job to guard inmates. 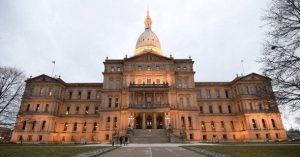 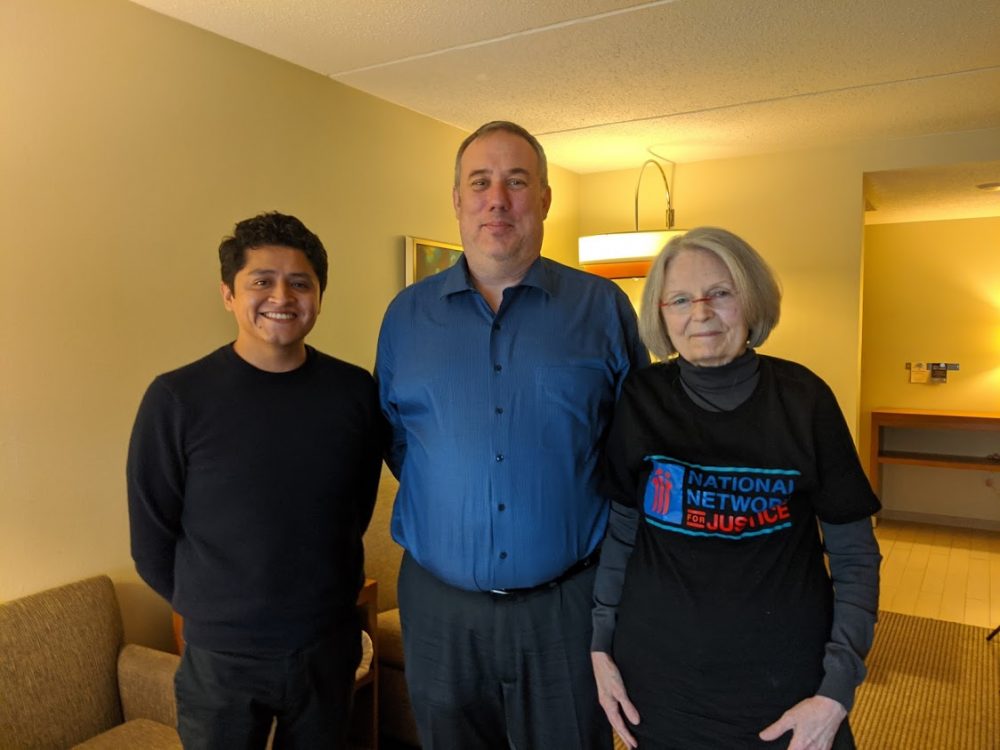 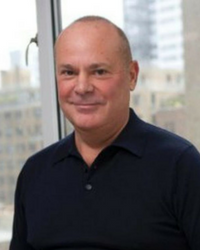 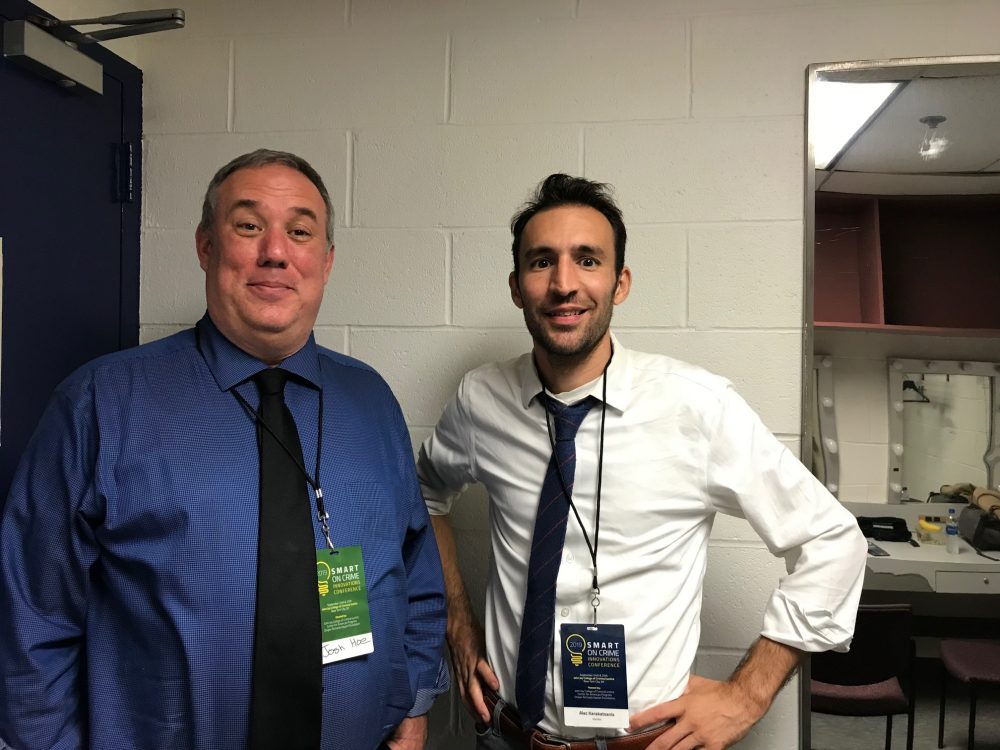