Mental Health In Prisons and Jails

The Bureau of Justice Statistics article details the high prevalence of mental health problems in prisons and jails.

The results of the Michigan House C.A.R.E.S. task force were compiled into this report.

My Daily Kos article, that Joel refers to, was one of my most popular.

Tom Dart is an important figure, he was on 60 minutes, he put out a really influential guide on mental health care in prisons and jails, and he also has been oddly resistant to bail reform (given some of his statements on the appropriateness of jails and prisons).

Mr. Dart also hired a psychologist as warden at Cook County Jail, which IMO makes a lot of sense.

There are a lot of popular press articles that give good summaries of the deinstitutionalization of American Mental Health facilities decades ago.

John Pfaff discusses the strange incentives that are often set up at the county level to push people to State facilities in his book “Locked In.”

Some folks have suggested a wider set of solutions for people with mental health problems facing trials. For instance, adding mental health treatment options in sentencing.

Much of the resistance to better care starts in our jails and prisons themselves, the Bazelon Institute does good work in this area.

There is also resistance to treatment by prisoners, this relatively recent article discusses toxic masculinity as a core cause of this resistance.

Even the World Health Organization concludes that starting from the premise that we should treat prisoners with dignity is important to delivering good mental health outcomes.

Heather Ann Thompson wrote the Pulitzer Prize Winning book Blood in the Water (one of my favorites). The quote I read was from one of her popular press articles.

Most of the rest of the research around the different policy suggestions were extensively cited in my Daily Kos article. 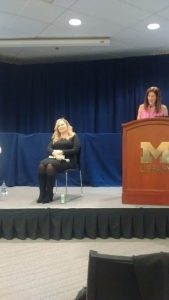 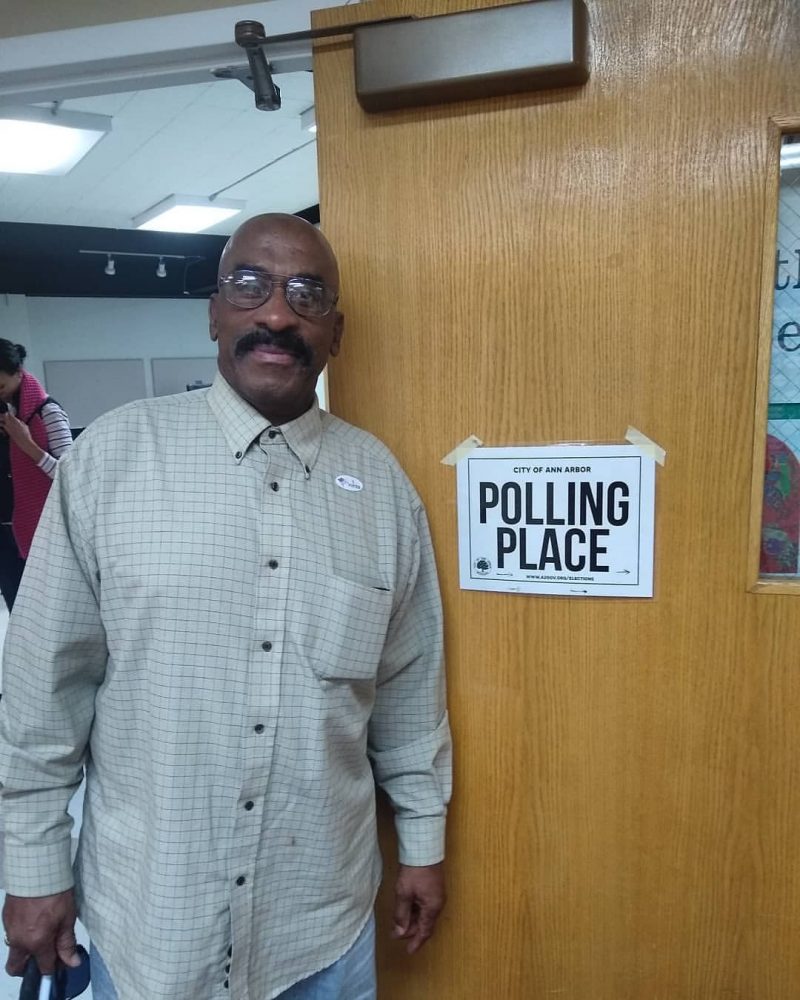 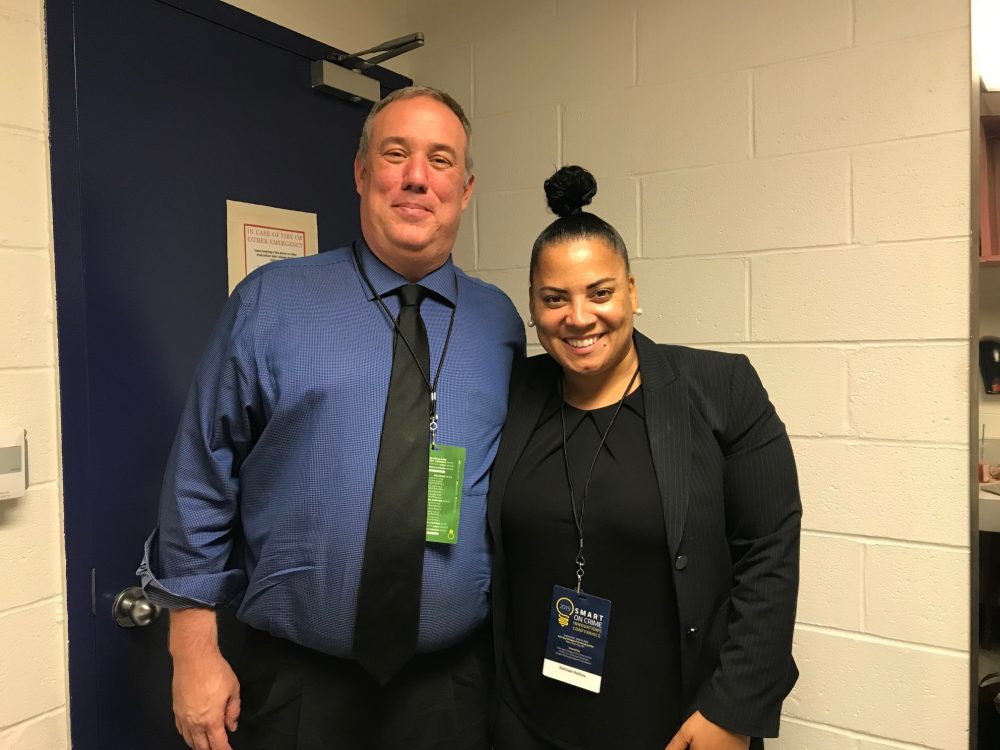